Shame on you. No wait, shame on me.

If you haven't heard Michelle Obama's podcast then you need to do that, like now.  It is on Spotify.  Go listen.  It was this week's episode that sparked my blog.  Mrs. Obama and her guest Michele Norris put in words how I've been feeling since the whole COVID/BLM thing started.  I feel disillusioned.  I haven't completely lost faith in humanity but pretty close.
It has made me feel crazy for months.  The constant contradictions:
It makes my head hurt but that isn't really the point here.  1 - Fuck Trump.  2 - Repeat #1
To that actual point, my disillusionment.  Me losing my faith in my fellow man.  Me unfriending family and friends because despite knowing me, they believe "being a good one" is protection.
I don't understand.  How can you know me and my husband and my children and still tell me "All Lives Matter."  How can you hear my stories about dealing with racism, my lived experience, and then tell me racism doesn't exist?
In all that the honest truth, I'm mad at myself because I didn't see you for who you really are.  I'm mad at myself for believing you are a good person.  I'm mad that when you showed me your ass the first 40 times, I turned away and still believed in you.  I'm mad that I am 41-years-old and still wear rose-colored glasses.
There is a saying, "When people tell you who they are, believe them." I need to live that saying.  I always believe in the good in people.  I will see the shiniest best part of people.  I see their deep-down goodness.  I still believe it is there but I don't want to pretend that people will allow it to the surface anymore.
I have often told my husband that you can't give people what they won't receive, whether that be love, respect, money, or whatever.  You can try really hard to be a good friend to someone but if they don't want your friendship then you can't be their friend.  As someone who refuses to speak to people, I know what I'm talking about.  I know there have been people who wanted to be my friend but I simply refused.  Basically, I need to listen to my own advice.  Just because I know someone is good deep in their heart doesn't mean they will dig deep and try to understand me or defend me.
I think that has been the hardest lesson.  Some people just suck.  It doesn't matter what their politics are, their skin color, or even their lived experience.  Some people just suck.  They can look you in your eyes and tell you that you matter and then do everything in their power to hurt you.  The worse part has been pointing it out and being told I'm crazy.
I have had "friends" post horrible things about immigrants and how they should all be sent back.  When I point out that my parents are immigrants, well my parents are good immigrants.  They didn't mean my parents.  When there was talk about trying to send back all anchor babies or any children born to immigrants who were not citizens when the child was born, I pointed out that would apply to me.  My parents were here legally but were not citizens when I was born.  Oddly enough there were members of my own family who were in favor of this.  Their argument was that it would only affect children of illegal immigrants so we were safe.  If one isn't safe then none of us are safe!
Anyways, I'm rambling at this point.  I haven't lost all faith.  I still wear rose-colored glasses because I'm not me without them.  I have to believe in people.  It will probably be the death of me.  I'm going to trust the wrong person at some point.  I have told more than one person that I would have been Jeffery Dahmers' bestie asking him all about his boyfriends that never seem to last too long and would have been actually shocked when he was arrested. I'm just that person: too trusting and at this point just a little bit heartbroken. 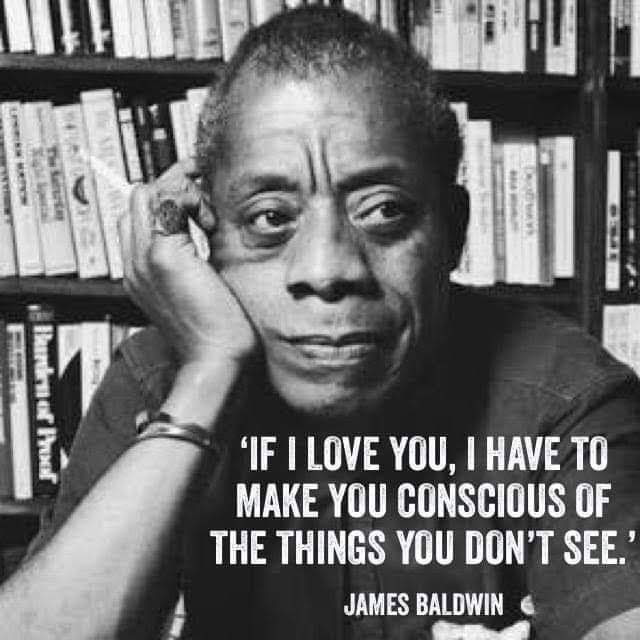